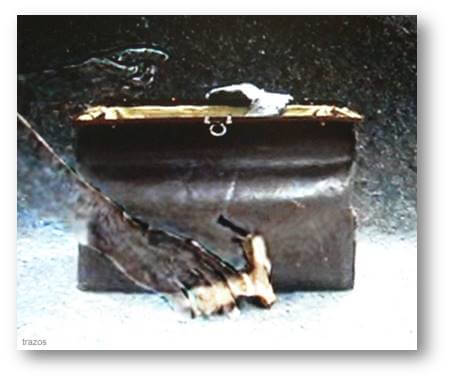 Jose Cosme has a doctorate in fine arts from the Universidad Politecnica de Valencia. He is a graduate of the faculty of theology of San Vicente Ferrer de Valencia and a professor in the Universidad Catolica de Valencia Vicente Martir. He has exhibit his art pieces in cities such as New York, London, Rome, Shanghai, Korea, Miami and Paris In the year 2000, he was elected by the Vatican to exhibit his work at the Palazzo Santi Apostoli. His work was a universal piece about ‘The Self of a Person’. That exposition, that was organized to commemorate the year of Saint Jubilar, was seen by more than 500 university students from all five continents. In the year 2001, he exhibit his performance ‘La no Exposicion’ at the IVAM. A new theological iconography that can and attempts to open a dialog with different ideas and cultures, like he did in China or in the tribute to Beuys, in the search of the third element.