An Arts and Technology Festival Focused on Water, Heritage and Climate Change 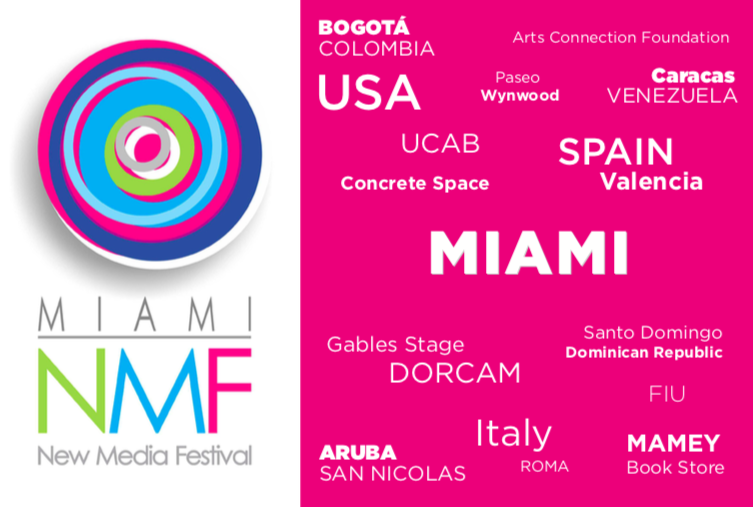 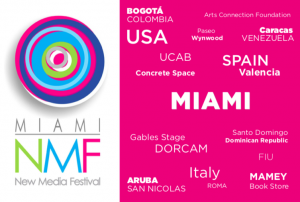 The Miami New Media Festival 2018 takes place in seven cities Oct 2 to Jan 15, with the intention of exploring different perspectives of the relationship between water, cultural heritage, and climate change, through arts and tech.

Starting in Aruba on October 2, 2018, this festival will showcase the exciting and leading-edge creative artworks of 70 artists from around the world in Miami, Aruba, Bogotá, Caracas, Rome, Santo Domingo, and Valencia.

This festival also organized an open call to creators worldwide to promote emerging art and fill conventional and nonconventional spaces of the cities with new technologies and interactive narratives. Twenty artists from eleven countries were selected to take part in the 2018 Edition. 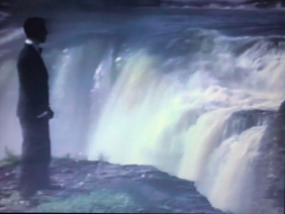 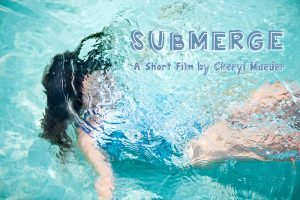 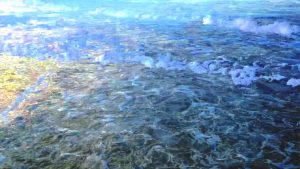 The Miami New Media Festival is a multimedia public art event held in Miami and other cities every October since 2006. Through the years this festival has presented video installations, 3D digital art pieces, live music and performances of more than 250 artists from 15 countries.

The curatorial thesis of the 13th edition of the festival is Water, Heritage, and Climate Change. Miami holds a close relationship with water. It is a city surrounded by the ocean, beaches, navigation channels, and bridges. Therefore, the Festival curatorial committee encouraged art and tech proposals that work on a sensorial and multidimensional approach to the symbology of water, and the way it is affected by pollution and toxic waste.

With the goal of integrating educational activities, the MNMF planned video art workshops with Florida International University and Arthur and Polly Mays Conservatory of the Arts High School students. 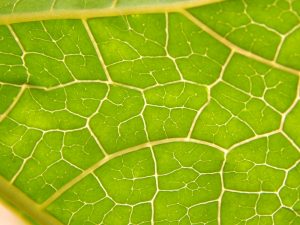 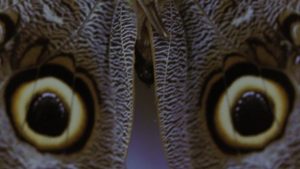 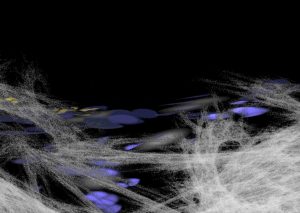 “The Wave” by Anabela Costa 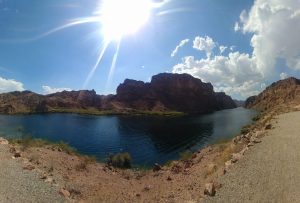 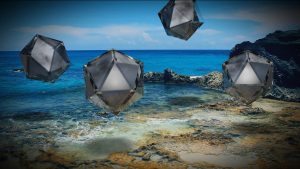