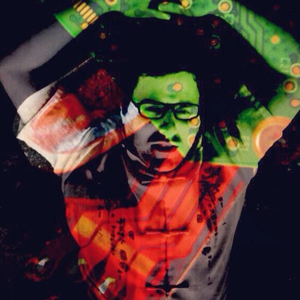 Proposal Summary: Remo Memories is an avant-doc short film about a journey through childhood, memory and water, where characters' natural and polluted habitats cross paths. The film mixes original 8 mm footage of the director's childhood vacations playing in the water with new footage of him paddle boarding and a conversation between mother and daughter.