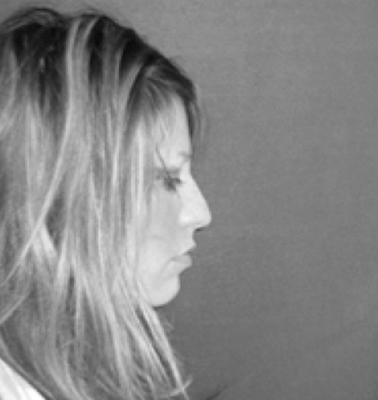 In this short movie, we discover by proxy the different layers of enlightenment, unraveling the presence of a magical promise, which is untouched by the passing of time.