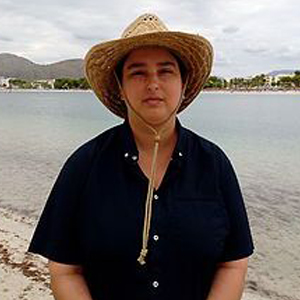 Project Title: The Others

Proposal Summary: The others … Sooner or later we meet them. They have a different language, a different culture. They are feared, they are undesirable. Sometimes they seem to us to be from another planet. We can’t change them, and we ourselves don’t want to change either. We have to reckon with others, because the planet Earth is our common home. And for them we are also different!.