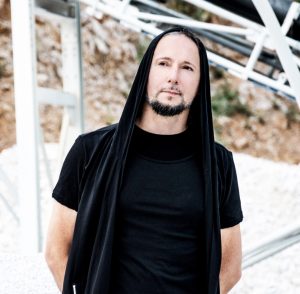 As a sound and video artist, he has collaborated with other artists/collectives from various fields of art and he is also active in a number of different musical projects: PureH, Cadlag, Matrix441, Ksvlksv etc.) He is the founder of the Pharmafabrik production and label, which, according to music critics – significantly enriches Slovenian audio diversity with its consistent and clearly defined methodology of sound explorations. Simon started the label in 1993 in an attempt to create a platform that strives to enhance the radical difference in how we perceive, consume, and distribute music and other art. 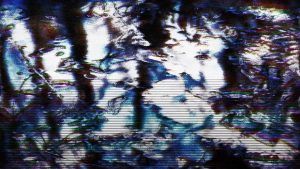 “Raintrap” is a sonic delirium of the spirit, explains the artist, “entrapped in the spontaneous convolution of the Self that emanates and permutates on the line between itself and the world as the Other. Being-self is a point of perception that creates its own content imprinting it retroactively onto the outer object, abstracting itself from it as something that emanates as alienated-from-it, but yet its own.”

As part of the Curatorial Program #3, “Raintrap”, by Simon Šerc will be at the following venues: