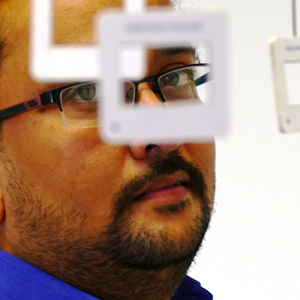 Currently the artist lives and works in India.

Proposal Summary: The movement and repeated action exploring the commodity of industrialize and how human habitual impacts mundane life for all of us is commoditized, tortured in mindless conflicts which are rendered sites of violation, political intolerance, and sexual impulse in urban modernity with pains of urban development over again and again.