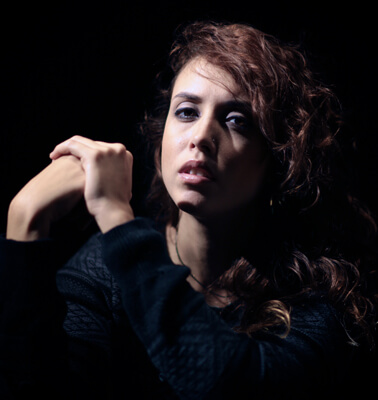 Proposal Summary #1: Hurricane is an experimental video that aims to take every individual to the “eye” of the self.

Proposal Summary #2 : "The woman cried. In front of the screen her tears gave her face a certain hue.
The images, the actors, the plot, the director of the movie, none of it mattered. She cried. And through her tearsshe let out her story."
Ballad of the Woman Who Cried. By Xalbador Garcia.