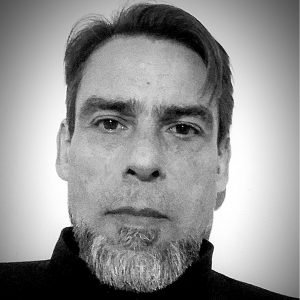 Artist, audiovisual producer, and journalist of Buenos Aires, Argentina. He has a degree in Social Communication from the University of Buenos Aires. Ballesteros has worked on more than 100 video art and experimental shorts, including digital editing and soundtrack. His works have been presented selected at festivals in Argentine, Australia, Bulgaria, Brazil, Finland, France, Israel, Italy, Japan, Mexico, UK, USA, Slovakia, and Spain.

His video “Carnaval” was part of the 10th Edition of In-Sonora, Festival de Arte Sonoro e Interactivo, in Madrid, Spain.

“Mojado” by Patricio Ballesteros Ledesma for the #MNMF2018 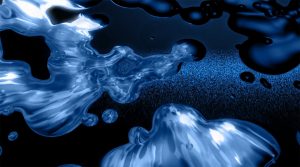 Artist statement: “While those who are most responsible for climate change on Earth -which should be called Water-, seek this precious element in other planets, the population continues to grow, the resource is increasingly limited for mass consumption and natural sources are still contaminated.”

As part of the Curatorial Program #3, “Mojado”, by Patricio Ballesteros Ledesma will be at the following venues: